Since 2000, Marina has worked in all areas of the media – as a TV presenter, commentator, author, columnist and radio news presenter.

In March 2019, Marina commentated in the main ring at Crufts, Birmingham NEC.

In March 2019, Marina was one of the commentators at Crufts. Photo Yulia Titovets

In August 2018, Marina was a speaker in the main ring at the World Dog Show in Amsterdam, along with Linda Voláriková, from Slovakia. 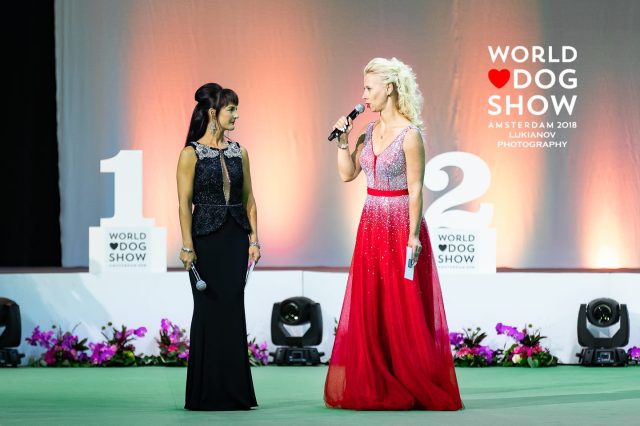 Photo thanks to Misha Lukianova

In March 2018, Marina commentated in the main ring at Crufts, Birmingham NEC. 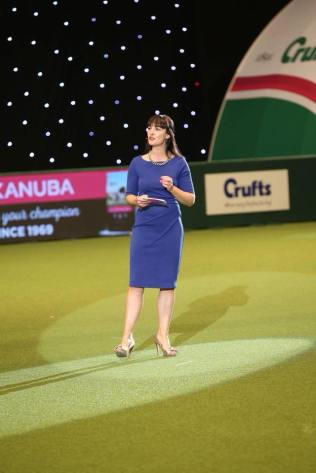 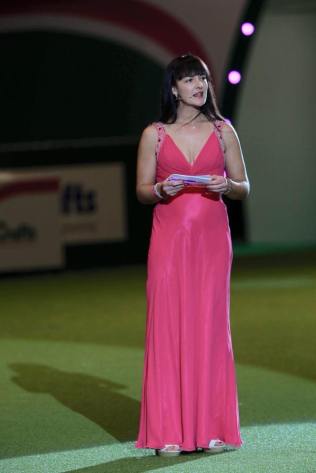 In March 2017 – Marina was a commentator at Crufts held at the Birmingham NEC. 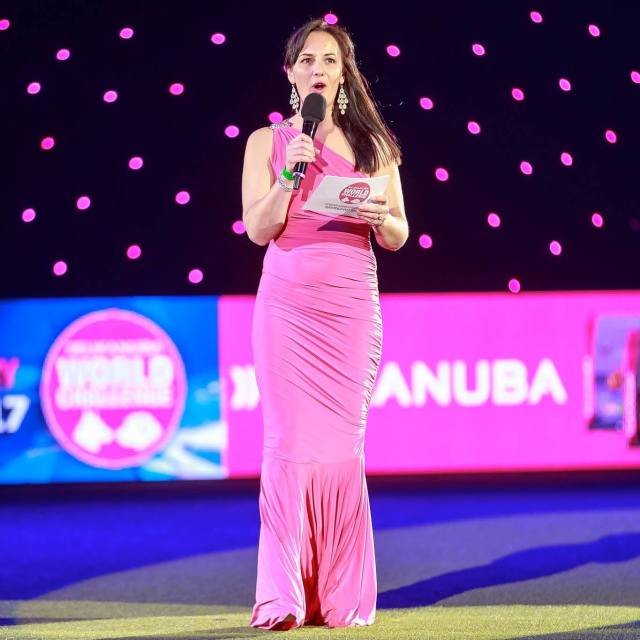 In November 2016 – Marina commentated for the second time on the prestigious EUKANUBA/DOG WORLD Pup of the Year competition in Warwickshire. 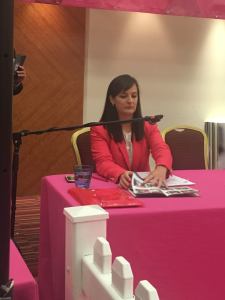 In March 2016, Marina commentated at Crufts in Birmingham. 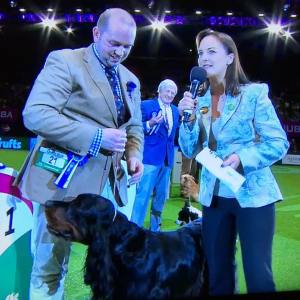 In September 2015 at the European Dog Show in Norway, Marina worked with FCI all rounder judge Leif Herman Wilberg and commentated on the main ring activities on all three days. 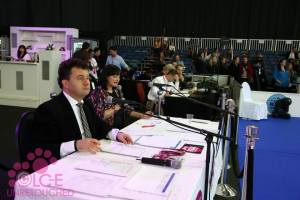 In December 2014 and December 2015, Marina was Master of Ceremonies at the 8th and 9th Eukanuba World Challenge events, an international event held in Amsterdam. She hosted the finals and was co-commentator for the live streaming broadcast which was watched by hundreds of thousands of people around the world. 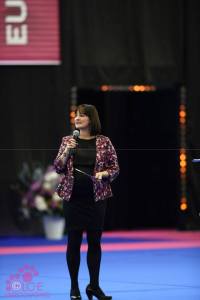 And earlier in the year, she co-hosted the first Pawscars event in front of a live invited audience of 400 people at the Metropole Hilton in Birmingham. This charity event celebrated the best dog judges, exhibitors and clubs from around the UK. 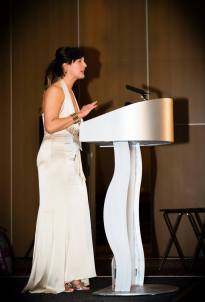 She began working in a radio station called Northsound in Aberdeen, when she was just 15 years old. This experience along with publishing various articles on her success in dog handling allowed her to gain a place at one of the top Universities in the UK for Journalism – Bournemouth University. She graduated in 2004 with a 2:1 in Multi-media Journalism and she was also honoured to receive a special award for best feature. 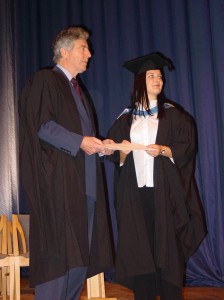 In 2001, Marina was honoured by Bournemouth’s Mayor, Cllr David Baldwin, for writing and publishing a factual book on dog handling for young people called Junior Handling The White Way. She was handed the Bournemouth Young Achiever’s Award. The awards recognised outstanding achievements in sports and the arts. 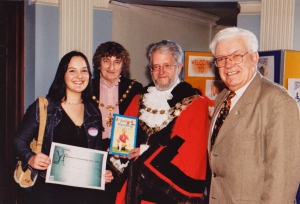 She went straight into a full-time job as a Broadcast Journalist at a radio station called 2CRFM in Bournemouth. She moved from here to a brand new radio station called Original 106FM in Southampton where she took up the same role but which had a larger audience – one million listeners – covering Dorset, Hampshire, West Sussex and the Isle of Wight.

From here, Marina moved into the public sector and worked for two years as a Communications Officer with Dorset Police. Here, she won a regional award for her work and her team was also nominated for an award at national level. 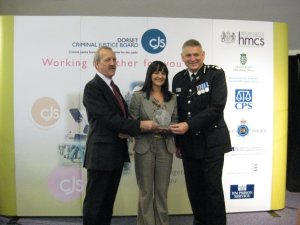 She has met many interesting personalities and celebrities along the way. There are too many to mention! 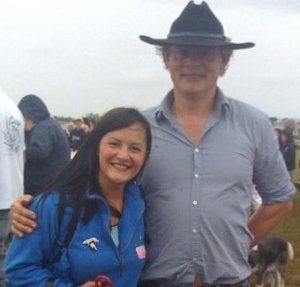 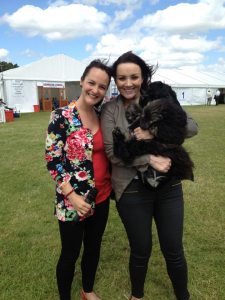 Marina couldn’t stay away from working with dogs and got a job full-time with Dog World, who she remains working for today. Her role as Assistant Editor covers many areas of the business in editorial, production, advertising, events and as a presenter for Dog World TV. 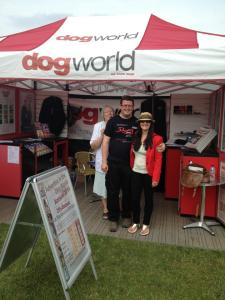 Having fun with the Dog World team at Windsor Championship show in 2013.